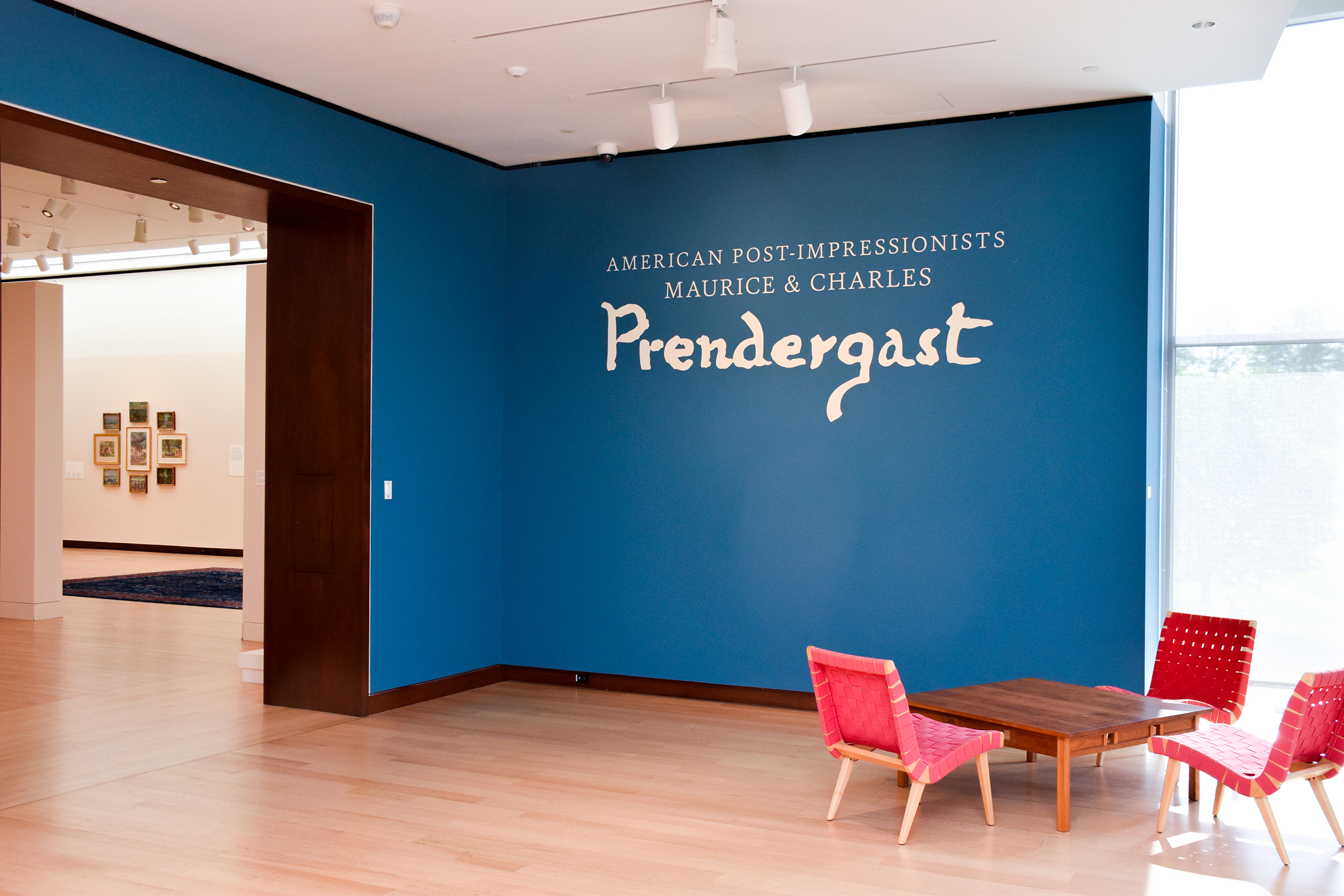 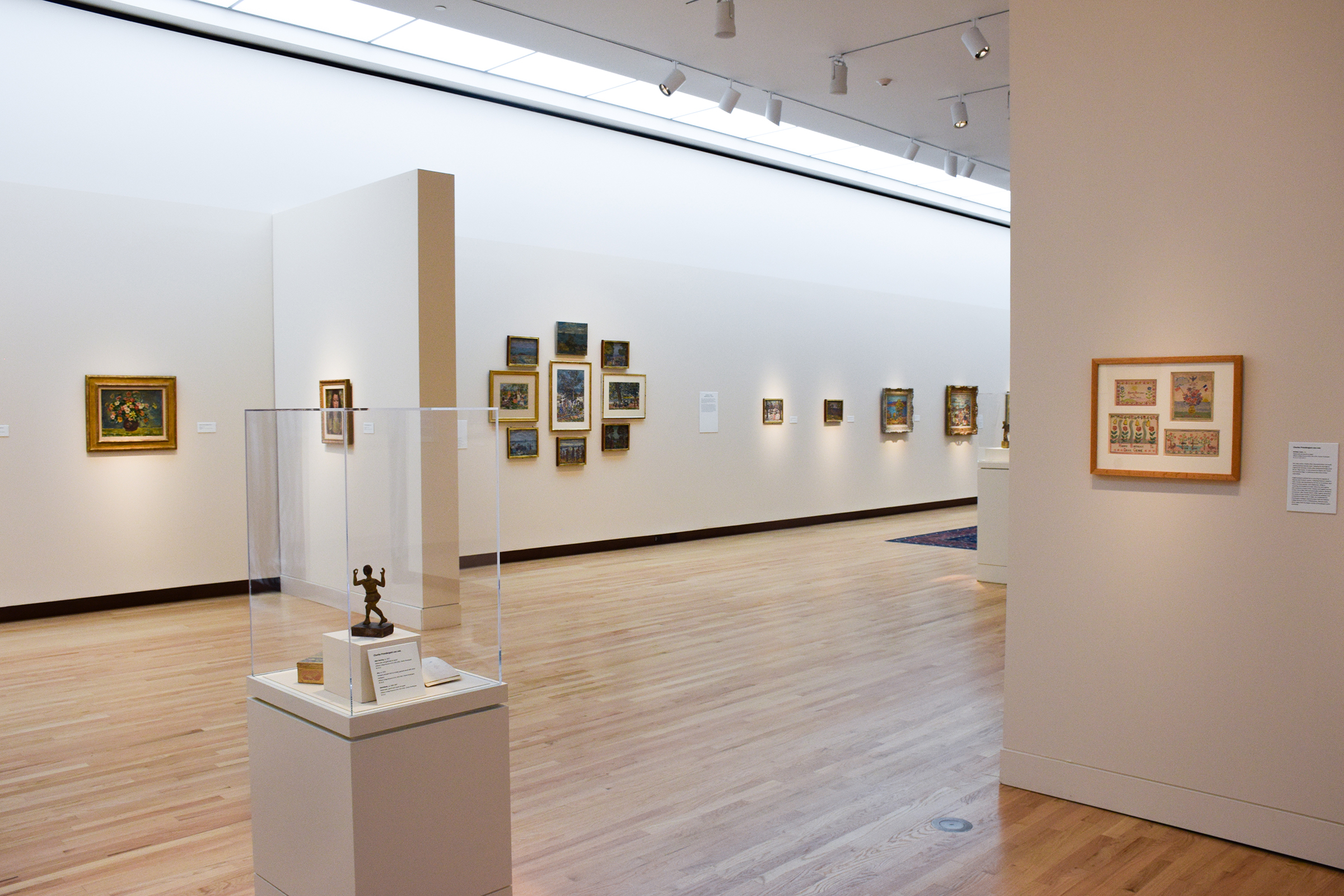 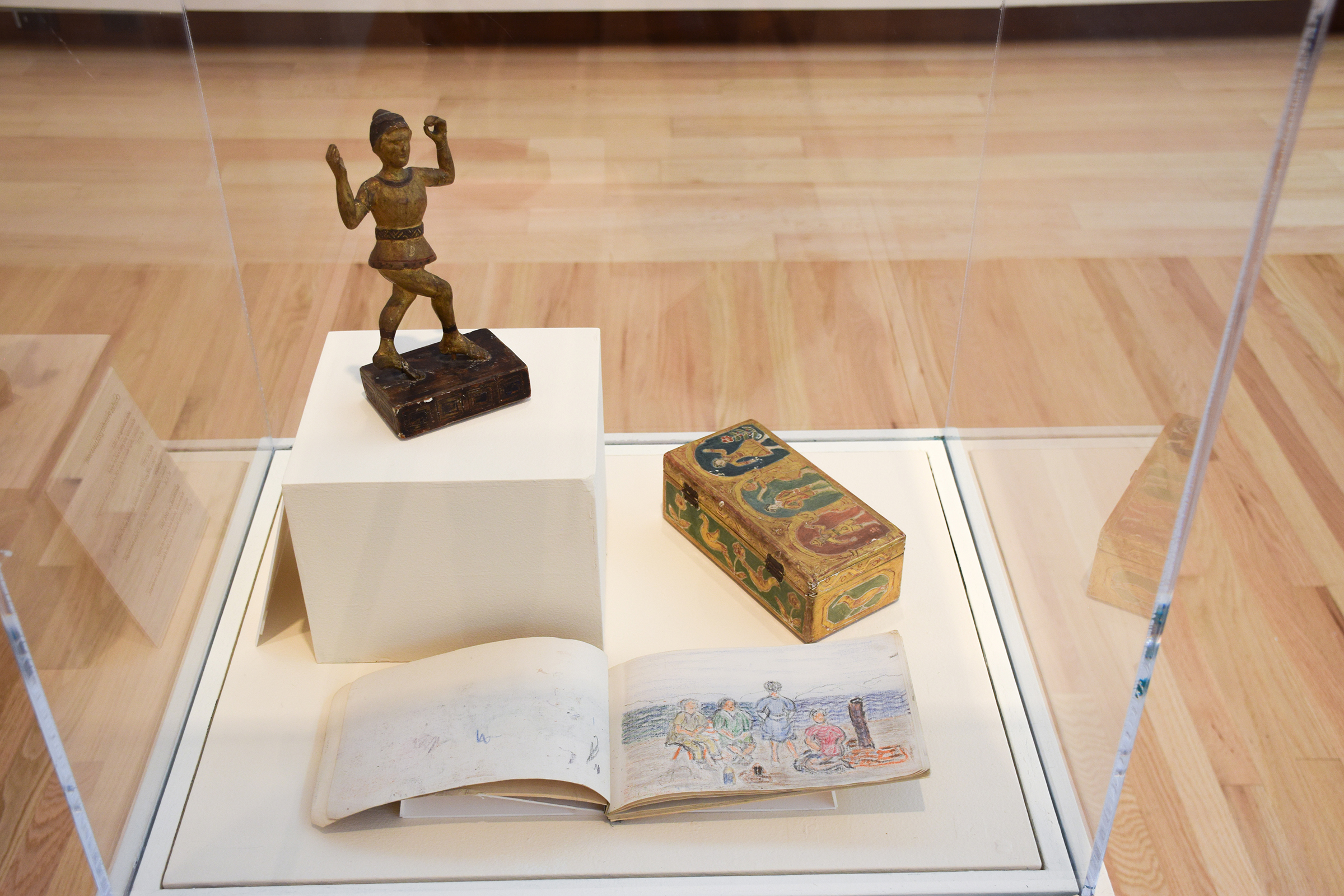 Among the earliest artists to bring the new ideas and styles of European avant-garde painting to the United States, Maurice Prendergast is recognized as the “First American Modernist.” In the early 1900s, his younger brother Charles Prendergast was regarded as the most accomplished frame-maker in Boston, and his reputation as a leading innovator of his craft has only grown. In 1912, Charles embarked on a second and equally successful career as a painter, supported, like Maurice, by some of the most significant artists and patrons of the 20th century.

The first large-scale presentation in Connecticut devoted to these important, early modern artists, American Post-Impressionists: Maurice and Charles Prendergast features over 100 paintings, sculptures, frames, sketchbooks, photographs, letters, and tools drawn from the permanent collection of the New Britain Museum of American Art and the Prendergast Archive & Study Center at Williams College Museum of Art, Williamstown, Massachusetts. This extensive exhibition explores the unique artistic rapport shared by the brothers and traces the development of their careers as well as their involvement in major movements in 20th-century art, including Post-Impressionism and the Arts and Crafts movement.

American Post-Impressionists originates with Maurice’s early works of the 1890s, executed during his studies in Paris, and follows his return in 1894 to the United States. Represented are paintings produced in his subsequent travels through Italy, France, Massachusetts, and Maine that demonstrate his increasing interest in Post-Impressionist style and his evolution toward a more abstracted depiction of figures and landscape. Maurice’s signature scenes of leisure and the landscape are presented in concert with rare winter scenes, still lifes, and portraits.

Populating the exhibition are Charles Prendergast’s sumptuous hand-carved frames and sculptures as well as his idiosyncratic paintings, which diverged from Maurice’s compositions in their folk art aesthetic. Steeped in the Arts and Crafts culture of Boston, and later, New York’s milieu of Modern artists, Charles produced highly prized frames and carved panel paintings that reflect eclectic sources and were influential in American folk and primitive art circles throughout the early 20th century. Among the later works featured are a selection of vibrant compositions that Charles produced while living in Westport, Connecticut. Distinct from his fantastical compositions of the 1910s, these paintings shift their focus to scenes of leisure and recreation—timeless and yet modern themes beloved to both brothers.

This exhibition is made possible by the generosity of the Special Exhibition Fund donors, including John N. Howard, Sylvia Bonney, Anita Arcuni Ferrante and Anthony Ferrante, Brendan and Carol Conry, The Aeroflex Foundation, and Pierre and MaryEllen Guertin. We also gratefully acknowledge the funding of Kelly and Jonathan Jarvis, Susan and John Rathgeber, The West Family, and Carolyn and Elliot Joseph.

Hear the latest about our featured exhibits & events